JenJac’s began its journey long before our company name came to be. Our founder, Joseph (Joey) Wigley, opened shop down the road from our current location in the early 1980’s under the name, Custom Woodworks and Plastics (CWP). Joey partnered with his father, Stan, and built a worthy aircraft business that was involved in similar work as we are doing today. In 1999, CWP was acquired by DeCrane Aircraft Holdings. Joey worked for DeCrane until 2004 when he retired and built our current location and founded JenJac’s Restorations, Inc. named after his 2 daughters, Jennifer Wigley (Jen) and Jacquelyn Wigley (Jac).

JenJac’s Restorations, Inc. was originally founded as a classic car restoration company, a hobby of Joeys. We were well known for high end custom modifications and complete classic car restorations. We worked on all years, makes, and models of vehicles. Throughout the 8-year span of car restorations we had our work featured in top tier car enthusiast magazines such as Super Chevy and Hot Rod Magazine. Joey truly enjoyed this work; however, his heart was always pulling him back to his roots in the Aircraft Industry.

JenJac’s began moving back into Aerospace work in 2012. When old CWP contacts learned of Joey being back in the aircraft business, we began seeing work. Employees that had previously worked for Joey at CWP began flocking in wanting to work for him once again. Joey has always held to an old-fashioned way of work where every employee is held accountable for their work and responsibilities. JenJac’s has adopted this culture, we seek employees with good character that are on board to be a part of the team and do whatever it takes to get the job done.

JenJac’s Restoration’s, Inc. is now a manufacturer of High-End Corporate Aircraft Furniture and Complex Machined Parts with more than 35 years of experience in the aircraft industry. We specialize in Machine Parts, Cabinet Fabrication, Furniture Finish, and Sheet Metal Fabrication. Joey is still going strong as the President of JenJac's, leading the company in being a top tier aircraft supplier. His daughter, Jennifer, sits alongside him as the Vice President. JenJac’s primary goal is to provide quality products with on time delivery and to provide every customer with a great experience that exceeds their expectations. We look forward to the opportunity of creating a new history with your company. 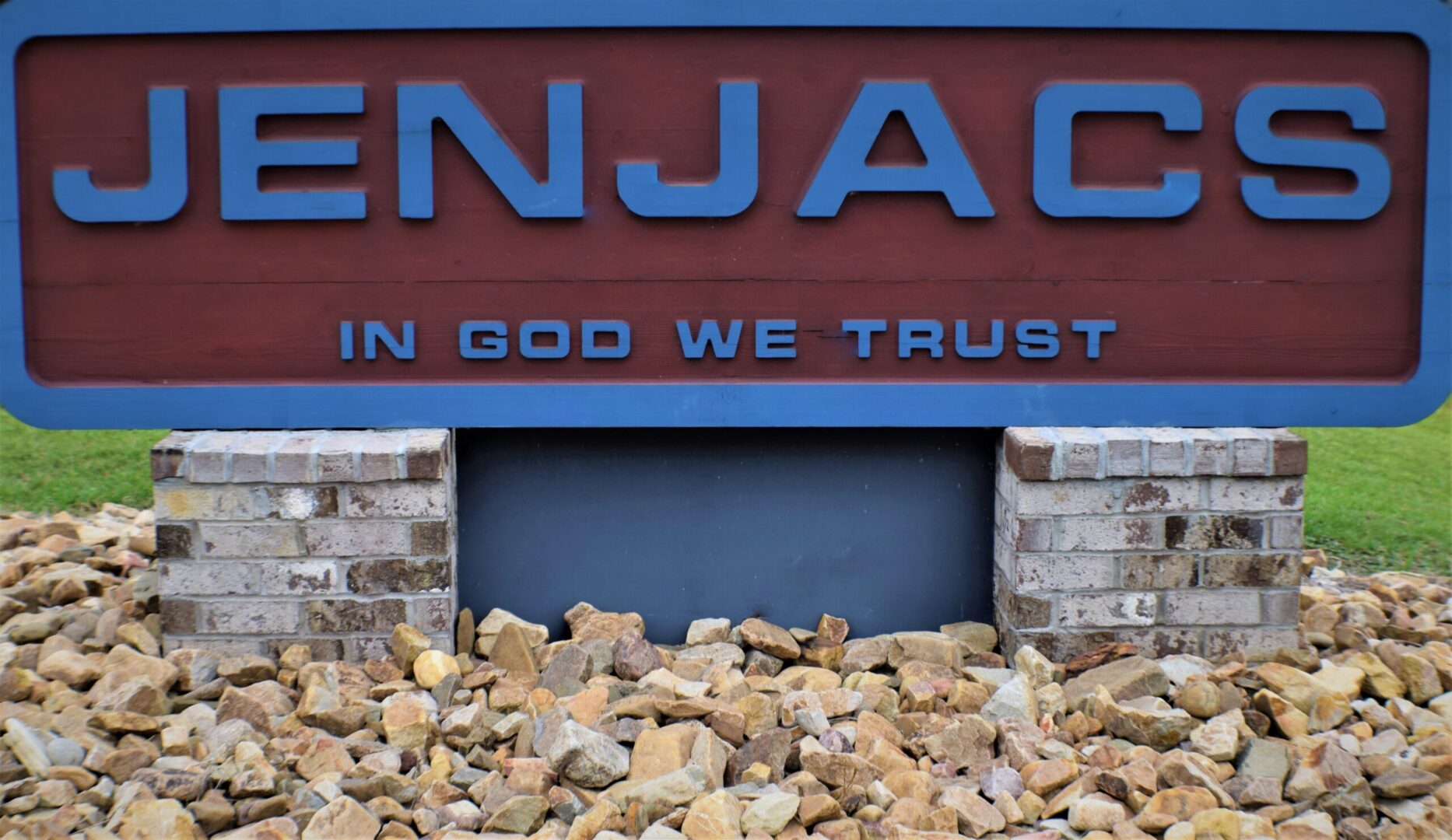 JenJac’s is located on Highway 80 just outside the City Limits of Savannah, GA. We offer an approximate 40,000 square foot, climate controlled, gated facility equipped with security system. You can locate us easily by looking for our self-manufactured company sign or the 35’ Flagpole!